Rhizomatica supports communities who need or want to build and maintain self-governed and owned telecommunications infrastructure.

We create and promote technologies that reinforce community values like cooperation, trust and shared commitment. In many instances, technology is a vehicle for introducing market logic and atomization in the developing world. We are aware of the role communication technologies play in this process, generally privileging one-to one communication and so we strive to put incipient technology at the service of rural and indigenous communities, in ways that reinforce their values and ways of association.

Read about some of our past and current projects below

Thanks to a variety of open-source efforts developed in the last few years (Osmocom, FreeSWITCH, etc), it has become technologically and economically feasible for a community or an individual to provide cellular service to thousands of people.

Our approach combines regulatory reform, decentralization, community involvement, and the application of new technologies to connect people and communities to mobile services proven to increase access to information, development and, ultimately, quality of life.

In Oaxaca, Mexico we helped create a regional community telecommunications cooperative that encompasses all of the member communities with mobile networks, and provides a platform for mobilization around regulatory issues, resource and profit-sharing, economies of scale for interconnection with existing telecommunications infrastructure (telephone and Internet), technical capacity building and maintenance.

This organization, called Telecomunicaciones Indigenas Comunitarias, is the first ever fully-licensed community owned and operated GSM network (at least that we know of), and coordinates all aspects of the physical installation of equipment, technology, etc. needed to meet the communications needs of specific communities, and ensure this equipment is regularly maintained by the organization and the community and that repairs are made in a timely and efficient fashion. 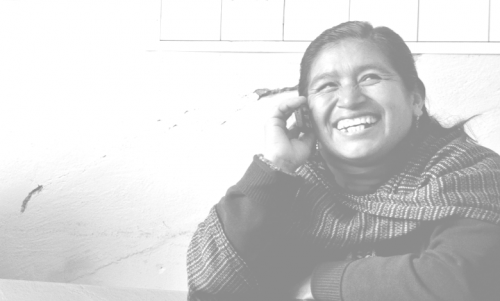 Over the years we have identified back-haul, the way data is moved from a remote site like a community network to the Internet or the public telephone network, as being one of the major challenges for community networks due to the cost and/or amount of intermediate infrastructure required. We are exited about HF or shortwave radio, using skywave propagation, as a potential way to dramatically reduce costs for back-haul, especially in very remote areas.

To this end we started a new project called HERMES, which takes its inspiration from the messenger god (among his other talents), and is also an acronym for High-frequency Emergency and Rural Multimedia Exchange System. Read more about HERMES here 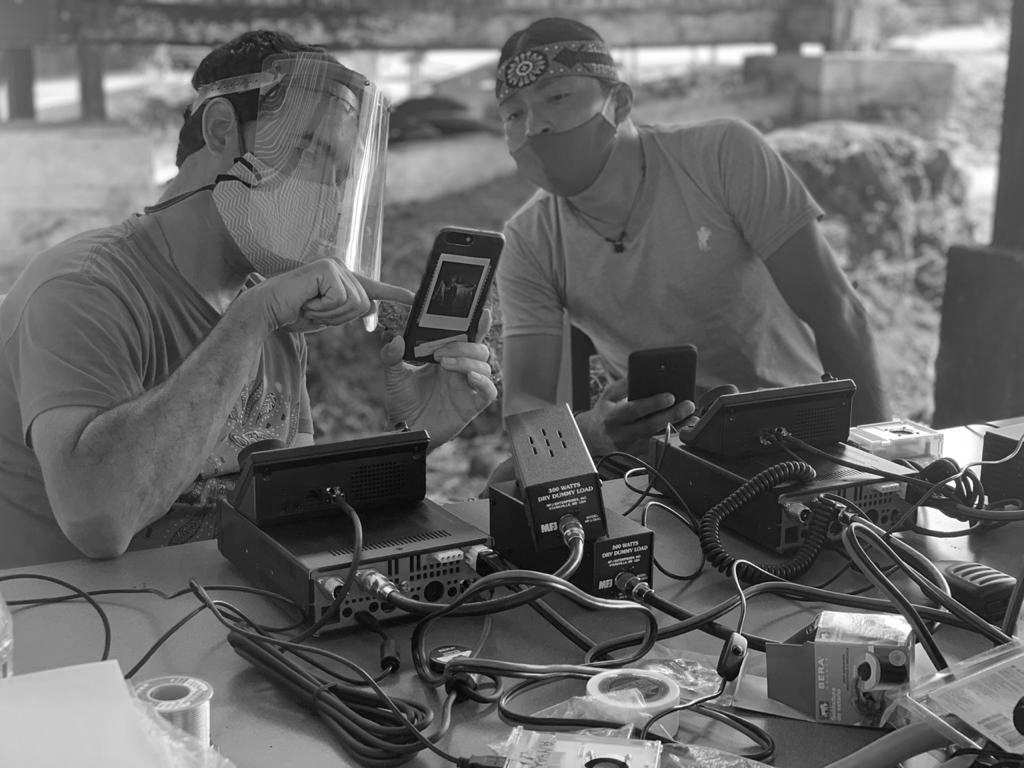 At Rhizomatica we believe that a telecommunications ecosystem that respects and upholds human rights, while clearly a governance issue, is also about how we as civil society impact upon the creation and operation of the infrastructure that underlies the Internet and cellular network that carry our information to and fro. This perspective has led us to advocate for spaces within regulatory frameworks at the national and international levels that facilitate and support small and local telcos and communities wishing to operate ICT services. This can mean access to funding, to radio spectrum or simply the right to exist.

To this end, we have had an impactful engagement with the ITU around community networks and alternative ways of defining and creating communications infrastructure. Members of our team are uniquely positioned and have shown time and again an ability to work productively with the Mexican telco regulatory apparatus to push the issue of community ICT infrastructure both within Mexico and in the Americas as a whole.

So far we’ve managed to help push through two pieces of telecoms regulations. One at ITU-D, a modification of existing Recommendation 19: Telecommunication for rural and remote areas to include stronger language around community networks and access to spectrum and funding.

The second is a resolution called “Instrumentation of ITU­D Recommendation 19 for the Americas Region” which invites OAS/CITEL member states to take an active role in the implementation of the ITU­D Rec. 19 and promote coordinated actions for its implementation through.

We are now working on the next stage of this strategic project to bring these oblique pieces of international regulation into a more tangible sphere and have been collaborating with regulators and community advocates in various Latin American countries to push for the creation of real­world, functioning examples of locally owned communications networks, be they pilots or something more substantial.

It is impossible to deny the power of the nexus of mobile telephony and internet-based social media tools like Facebook, Ushahidi, and Twitter on improving the ways people can create, receive and understand news and information, yet there are relatively few available tools that democratize, increase access to, and improve the safety of the networks phones and services need in order to communicate and harness the power of social media. The International Telecommunications Union cites that 40% of the world’s population and 60% of its land mass have no communications coverage at all and only 25% have access to the Internet. And from our experience in Nigeria, many may have handsets and GSM coverage, but they often lack the money to buy airtime to make calls or even send SMS.

The “Mesh-Casting” project was designed to put the mobile phone front and center in information gathering and distribution while providing a less expensive and more-connected communication alternative for any group of people and especially those in developing countries or conflict and disaster areas where infrastructure (electricity, communications) are lacking. The overall aim was to completely democratize the flow of information and move it amongst phones directly, with as few technological barriers between news producer and consumer as possible.

With financial support from Amnesty International and Internews, Rhizomatica coordinated this project in conjunction with the Media for Justice Project based at the Centre for Environment, Human Rights and Development (CEHRD) in Nigeria. The project provided communications solutions for a group of activists, citizen journalists and human rights monitors working in the Niger Delta region of Nigeria, and focused on a handful of small, proximate “slum” or “shanty” communities in the city of Port Harcourt. In 2008 these neighborhoods were set to be demolished and the tens of thousands of residents displaced to make way for a dubious urban renewal scheme, a process that has been defined and legitimized by a heavy media campaign sponsored by the Rivers State government with the complicity of local news outlets in order to justify their actions by classifying these neighborhoods as “havens for criminality” and therefore necessary to raze. As many of these communities have existed for decades, the residents have been organizing in an attempt to stop the demolitions and disseminate the truth about their communities, the misdeeds of government and their right to remain in their homes.

Mesh-Casting built on the work of the Serval Project, which pioneered the development of open source software to create autonomous mesh-based voice and data networks among WiFi-enabled mobile phones, creating a type of “cellular commons” comprised of self-organizing cell phones forming voice and data networks without the support of telephone companies or infrastructure. The mesh is further enhanced by “Rhizome”, an application that allows news, geographical information, software and other content to be rapidly distributed throughout the cellular commons without cost.

As the phones themselves create an independent network that can blanket a space of over one square kilometer  (and when scaled up, much larger areas), the mobile reporters were able to provide news coverage directly from their phones and digitally “reinforce” their community without having to connect to the internet or GSM carriers. Content produced ranged from documentary evidence of human rights abuses to more in-depth coverage (video) of the everyday hopes, struggles and realities of people living in the target neighborhoods. Some of the content produced can be found here.

The ability to use mobile phones to form mesh networks is only a few years old and was originally designed for disaster relief and rural telephony. As there has never been a scale test of a mobile phone-based mesh network, the project helped provide crucial information about the limitations and potential of the system, through a circular process of training, field-use, feedback and design. The mesh technology, with the help of partners from Serval, continues to be constantly adapted and fine-tuned to the experiences and needs of those in the field.